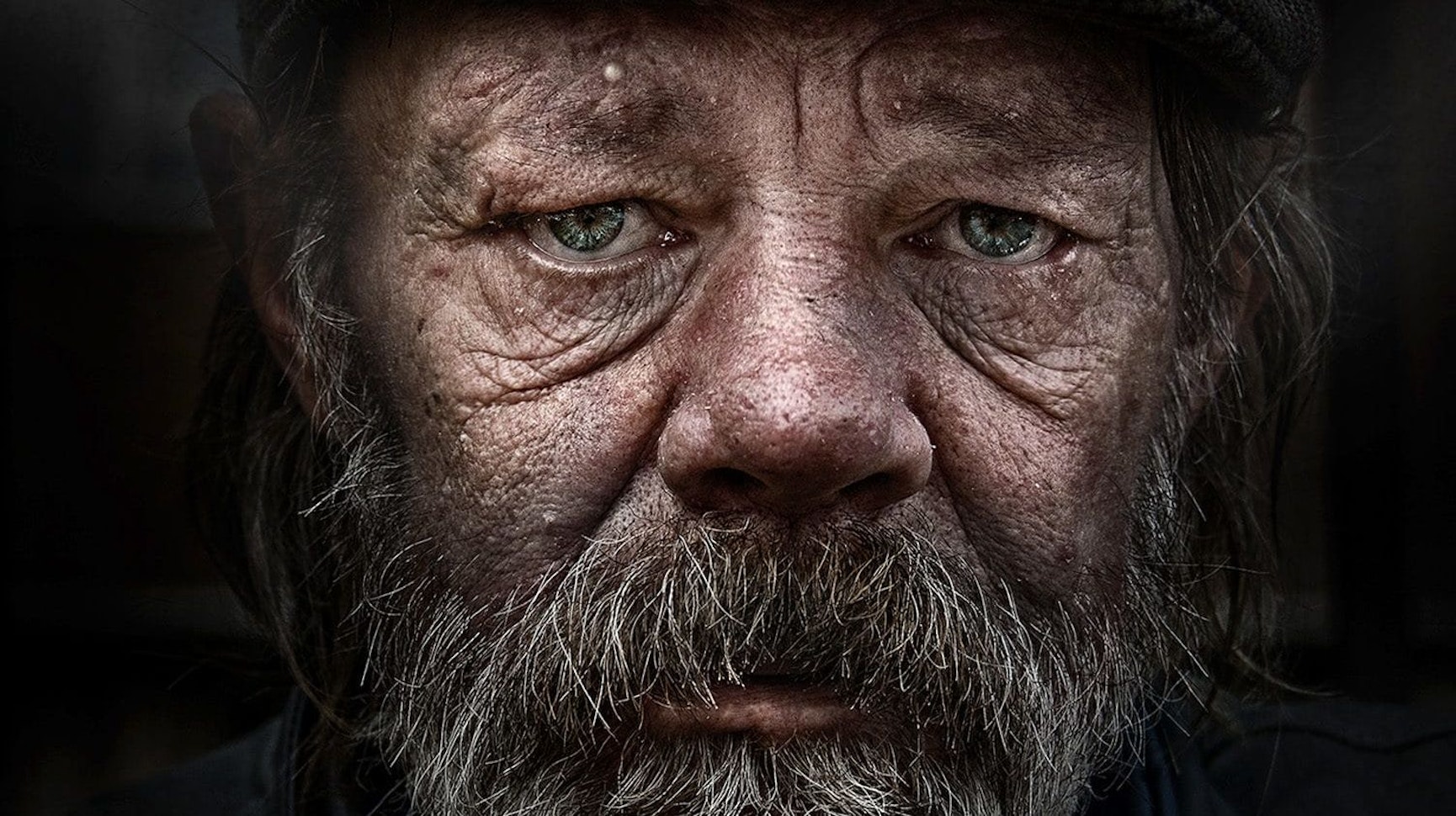 Homelessness is defined as living in housing that is below the minimum standard or lacks secure tenure. People can be categorized as homeless if they are: living on the streets (primary homelessness); moving between temporary shelters, including houses of friends, family and emergency accommodation (secondary homelessness); living in private boarding houses without a private bathroom or security of tenure (tertiary homelessness). The legal definition of homeless varies from country to country, or among different jurisdictions in the same country or region. According to the UK homelessness charity Crisis, a home is not just a physical space: it also provides roots, identity, security, a sense of belonging and a place of emotional well being.

United States government homeless enumeration studies also include people who sleep in a public or private place not designed for use as a regular sleeping accommodation for human beings. People who are homeless are most often unable to acquire and maintain regular, safe, secure and adequate housing due to an unsteady or lack of income. Homelessness and poverty are interrelated. There is no methodological consent on counting the homeless and identifying their special needs; thus in most cities only estimated homeless populations are known.

This is a place where nonprofits, researchers, experts and community leaders/groups can discuss best practices, share documents, discuss current issues and more.